Why does everyone talk about low-code systems?

Well, probably because the market needs more developers than exists, and some of this work can be delegated forward... Here I will be talking about low-code platforms, specifically site builders, and what I think is missing. 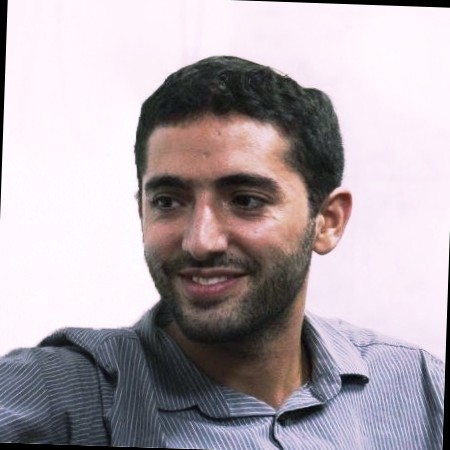 So what was wrong with the world until site builders came along?

Now let’s get into nuance. After trying to use a site builder’s interface for the first time trying to help a friend, this issue came to my mind. Needless to say, it was a clumsy, complicated, and overall unsatisfying experience. Mostly because the result was just not right, with the limited interface, that's not to say the interface was simple.

Then I understood, site builders could only get more complex and difficult to use, Because the more they strive to be robust and offer flexible features. This applies mostly to the visual aspect of the design — I won’t even get into the functional aspect, as in most site builders I’ve seen.

In other words, the learning curve for page builders that are flexible enough to let users do “whatever they want” is long, tedious, and worst of all, is non-transferrable; the information they taught the user can only be used with that specific platform and won't be much help outside of it.

So why are site builders so great?

The way I see it, website builders can optimize for one of two things, time or lack of knowledge. The vast majority of builders I’ve seen compensate only for lack of knowledge, which is a shame because I see it as almost irrelevant, as the learning curve for these systems is not short.

What’s left is to optimize for time, which is more entering the world of developer tools and managed services.

Why is code so great?

In my opinion, code is great because it is comprised of fundamental building blocks that can be assembled in infinite ways to build something new. On the other hand, site builders attempt to be a comprehensive tool managing the process from start to end, hiding the underlying code making it run.

Why does it not scale?

Another major issue, site builders have a built-in disadvantage — obsolescence is baked into the platform, code standards keep changing, browser capabilities keep updating. And instead of this process being something like buying extra lego to your already existing set. It becomes an integration and backward support issue. That can lead these platforms to get stuck not supporting some web standards, either because they can’t prioritize integrating it, or worse; they can’t because they need to continue supporting an aging dev stack.

I still think there is a tremendous benefit to visual web builders; I haven’t found one that cracked it yet. In my opinion, visual builders need to work to be more like a generic tool, read natural code, and just let users utilize builders' benefits without necessarily controlling all aspects of the product.